This former farm near our apartments is local treasure 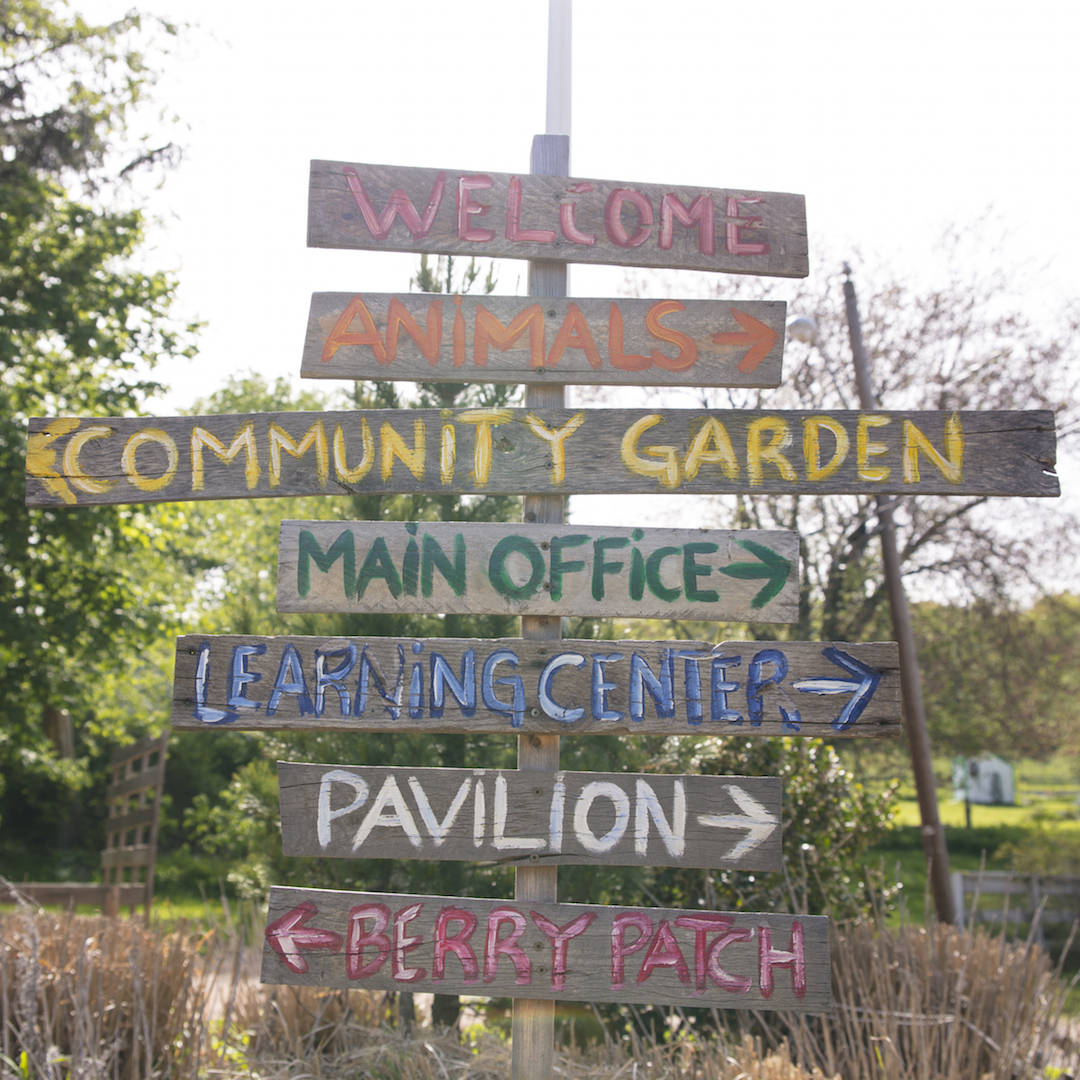 When you need a taste of country life, you don’t have to stray far from our apartments. Pastoral views, apple trees, and some of Bloomfield’s most pleasant hiking are just 3.5 miles from Heirloom Flats at Auerfarm. This former dairy farm and orchard is a town gem that’s worth a visit.

First, a note on names. There are two actually Auerfarm properties, both of which are open to the public. One is a 120-acre educational farm, officially the 4-H Education Center At Auerfarm. The adjacent 40-acre parcel is a state park, formally known as Auerfarm State Park Scenic Reserve. Both were once part of a storied old farm whose history merits reading.

The original Auerfarm dates to the early 20th century, when it was owned by the family behind what was Hartford’s landmark department store, G. Fox. Eventually, they donated most of the land to the local club 4-H club, which had tended the orchard there since the 1970s. The land has been has been run as a learning center ever since. Later, the family pledged to conserve the rest of the farm as a scenic preserve. In 2015, they donated that farmland to state, making it Connecticut’s newest state park.

The 4-H center’s many educational programs make it a popular spot for family outings and grade school class trips. (Think lessons on beekeeping, farm animals and wildlife, and maple sugaring.) But adults will find plenty to do there, too. A knitting group meets regularly—all apartments could use a throw made from Auerfarm-raised alpaca wool. There have also been jam-making and gardening workshops. (Check the Auerfarm calendar for dates.) Look out, too, for special events. Coming up soon, our next-door neighbor and go-to gastropub Republic is hosting an end-of-summer pig roast there. Expect hayrides, bonfires, lawn games, beer, and live music. The annual fall festival in October is a community favorite. This all-ages event has family-friendly activities like pony rides, barn tours, and cider-making demonstrations.

You don’t have to wait for a special event to visit, however. The state park is open for hiking year round. Cider Hill, as the site of the old orchard is known, has views of farmland and forest. Its location near the Metacomet Ridge means you’ll also see Talcott Mountain. At certain times of year, you can even glimpse the skylines of Hartford and Springfield. (One nature columnist has detailed those views.) From the park, you can easily wander over to the educational center. Quirky exhibits on farming await, as one blogger has entertainingly described. With apple season fast approaching, what are you waiting for? There’s no better time to leave your apartments and enjoy this Bloomfield treasure.